The following persons are Board members. Details on the composition of the Board can be found here. 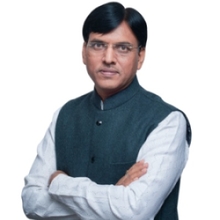 Mr. Mansukh Mandaviya is the Minister of Health and Family Welfare; and Minister of Chemicals and Fertilizers in the Government of India. He holds a Postgraduate degree in Political Science from Bhavnagar University located in the Indian state of Gujarat. Mr. Mandaviya has been active in politics since his youth, and he has held many senior leadership positions at the regional and national levels. During his political career, he has held many portfolios, including Minister of State for Road Transport & Highways, Shipping, and Chemical & Fertilizers in the Government of India. In March 2018, he was re-selected for the Second Term as the Member of Parliament, Rajya Sabha (Upper House), Government of India. He also holds the record of being the youngest member of the Legislative Assembly in his home state of Gujarat in India.

Mr. Mandaiya is well known for his intellectual analysis and thought leadership, which he also exhibited in his speech on “2030 Agenda for Sustainable Development” at the United Nations. As the Chair of the Stop TB Board, he will lead the efforts of the Stop TB Partnership Secretariat, partners, and the TB community at large, towards reaching the UN TB targets by 2022, a milestone moment in the effort to end TB by 2030. 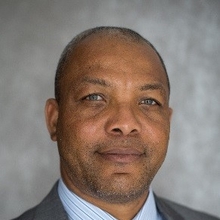 Obiefuna Austin Arinze took office as Stop TB Partnership Board Vice-Chair in January 2022. He is a Law graduate from Nigeria resident in Ghana and a Member of the Developing Country NGO Delegation to the Stop TB partnership. Obiefuna Austin Arinze is the Executive Director of Afro Global Alliance. He has chalked many successes including advising governments, CSOs and other partners on public health design and implementation and integrated support programmes including behavioral change, human rights and building partnerships. He has also served in other capacities, was a member and former Vice-Chair of the Ghana Global Fund Country Coordinating Mechanism CCM, former member of the Ghana National TB Advisory Board, and was the founding National Coordinator of the Stop TB Partnership Ghana. He represents Africa on the Executive Board of the International Union Against TB and Lung Diseases Paris and the Secretary-General of the UNION Africa Region. Obiefuna is a World Health Organisation consultant and a member of the WHO AFRO Regional Green Light Committee. 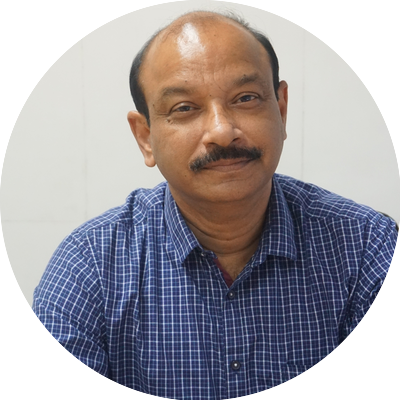 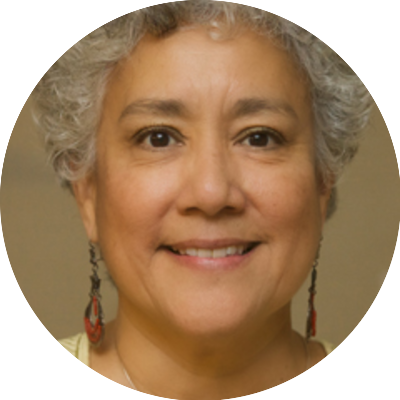 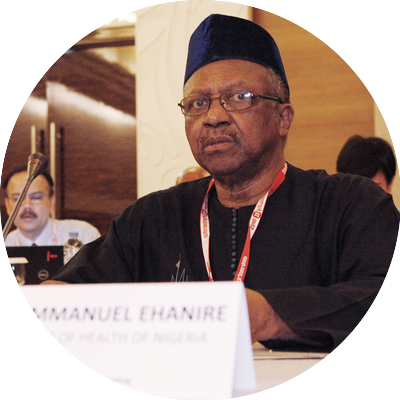 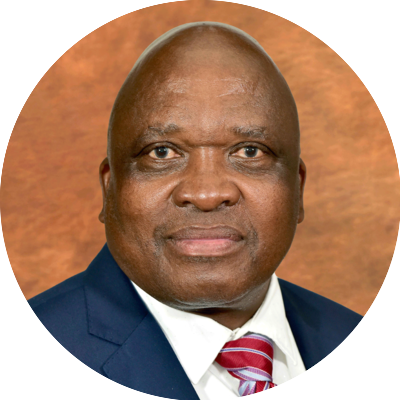 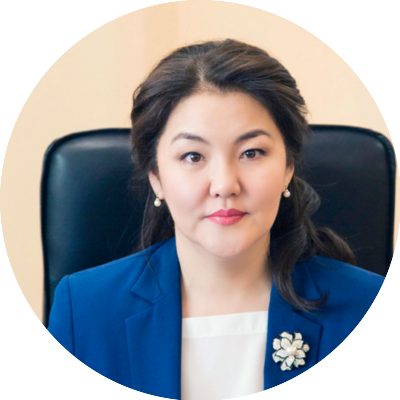 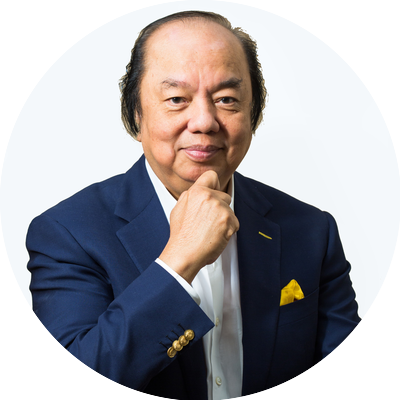 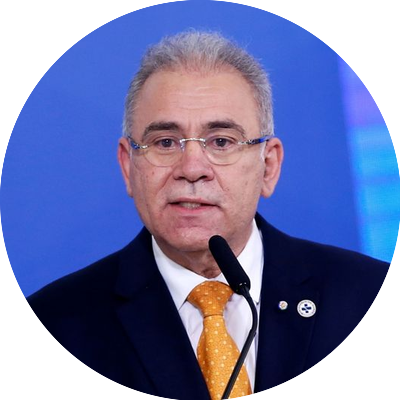 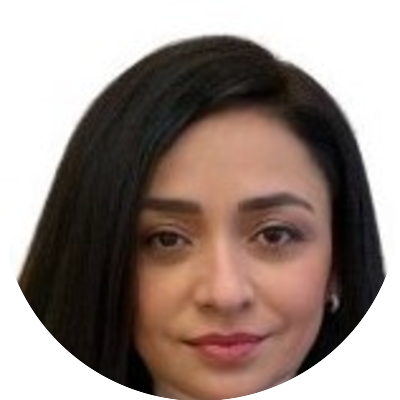 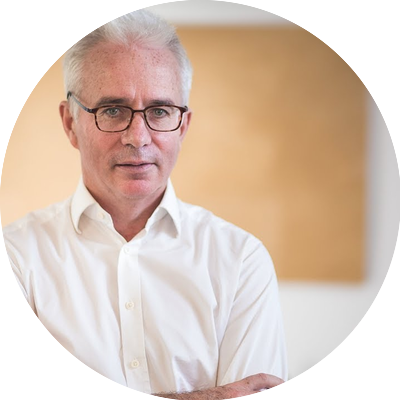 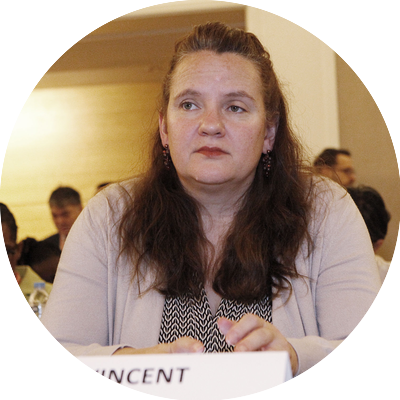 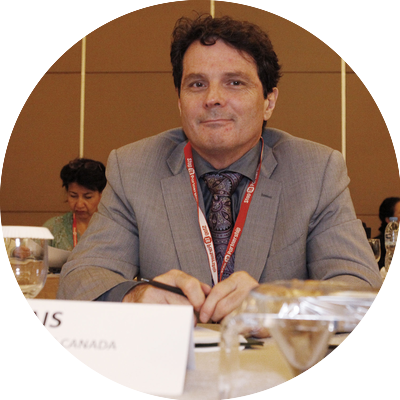 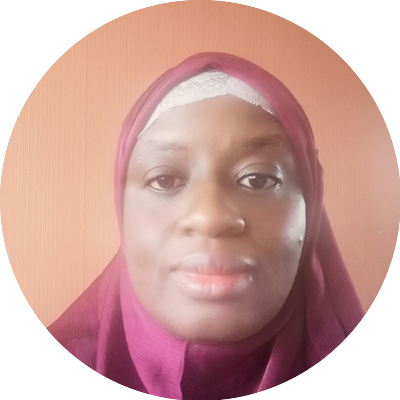 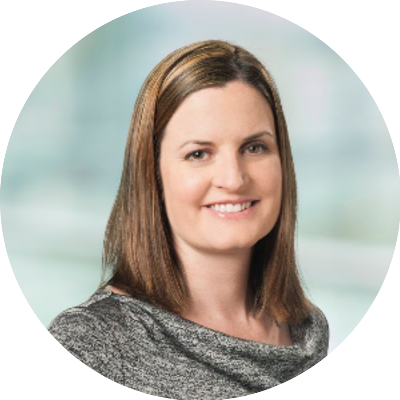 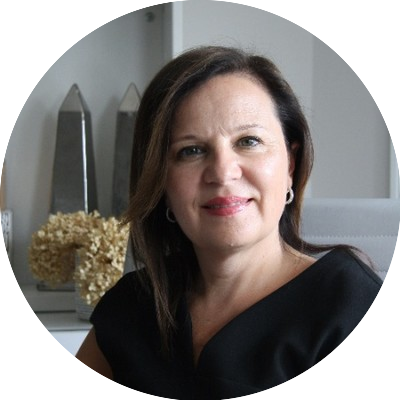 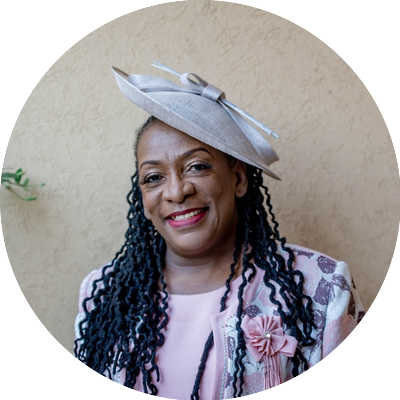 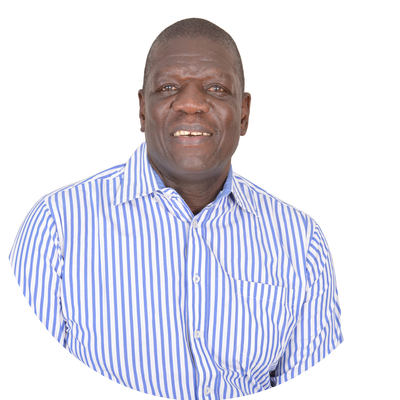 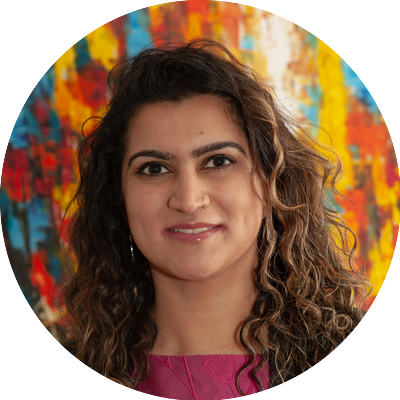 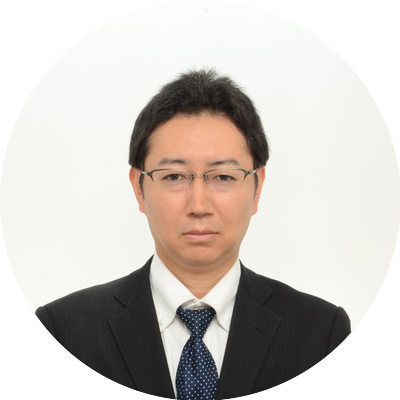 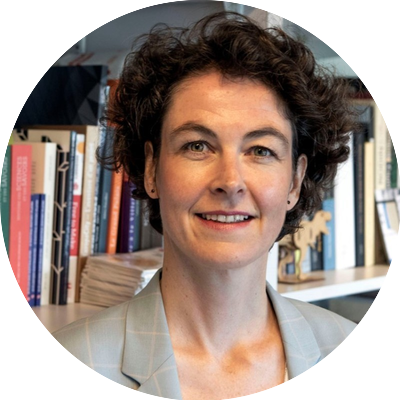 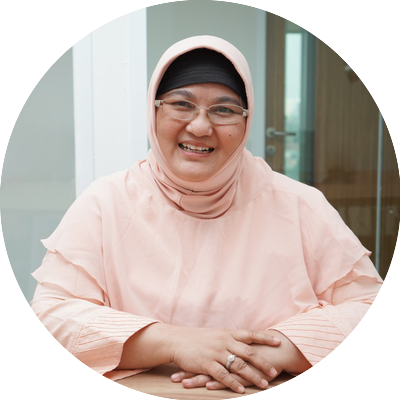 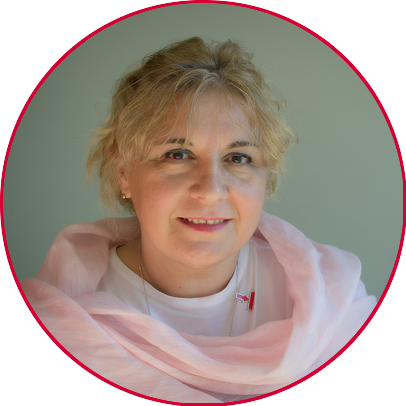 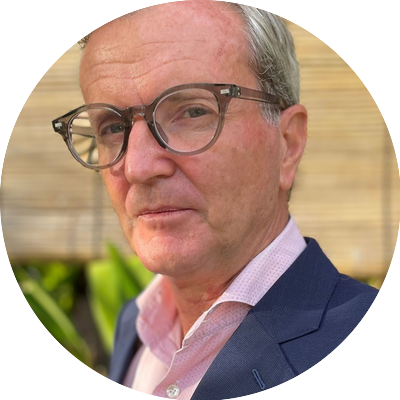