Gender is a socially constructed set of norms, roles, behaviors, activities, and attributes that a given society considers appropriate or valued for women and men, including transgender people. Gender is often simplistically understood as relating to biological sex, referring only to men and women. However, some people do not fit into, or associate with, these binary categories in terms of biology and identity. Gender is relevant to all aspects of the TB response.

Gender inequality is pervasive and contributes to poverty and other disparities that shape the social determinants of TB. Gender further shapes people’s access to resources, ability to make decisions and act on the decisions they make, and the power they hold within their communities. Gender also determines peoples’ health needs. For example, TB diagnosis is more difficult in women than in men for a range of biological and social reasons. Gender, then, plays a key role in shaping people’s ability to access and exercise their right to health.

A gender-based approach to TB aims at addressing the social, legal, cultural, and biological issues that underpin gender inequality and contribute to poor health outcomes. It encourages activities that are gender-responsive investments to prevent new cases of TB and strengthen the response to fulfil the right to health of women and girls, men, and boys in all their diversity. Wherever applicable, these protections should be included in constitutional law or legislation. If this is not possible, they should be incorporated as legal rights in national and local TB policies.

The Gender Integration Continuum (below) is a conceptual framework that guides gender approaches by illustrating approaches to gender integration and their potential consequences:

All TB programs should at minimum be gender-accommodating, but ideally be gender-transformative.

Country-level assessments have revealed how people’s gender may impact their ability to access TB services, thus undermining the effectiveness of the TB response. Nevertheless, gender is not readily addressed in TB programing. Common gendered barriers to TB services are set out in the figure below. 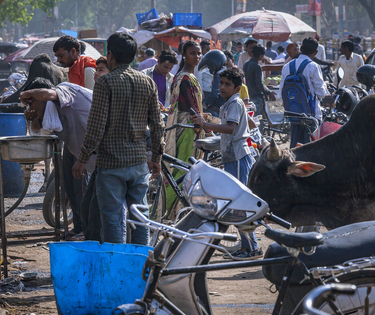 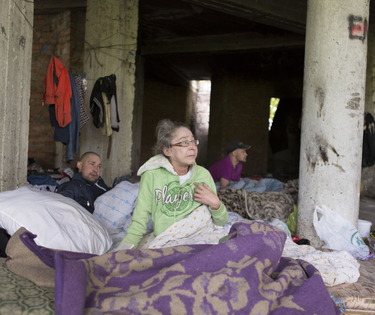