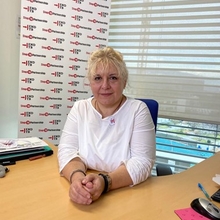 Dr Lucica Ditiu is a Romanian physician and public health expert who has acted as the Executive Director of the Stop TB Partnership since May 2011. Under her leadership, the organization has acquired a clear identity as one of the most influential advocates of universal health coverage and a world without TB.

Dr Ditiu has devoted her career to supporting people affected by TB, especially those who are the most vulnerable, stigmatized and living in impoverished communities. A specialist in lung diseases, she began practicing medicine in 1992 in Romania. She commenced her global humanitarian career with the World Health Organization (WHO) in January 2000 as a Medical Officer for TB in Albania, Kosovo and FYR Macedonia within the Disaster and Preparedness Unit. She has worked since then in the WHO and UN system at every level – national, subregional, regional, and global.

Dr Ditiu eschews inflexible rules, hierarchy, and formal meetings. Under her watch, the Stop TB Partnership has evolved into a lean, accountable, innovative, and progressive operation that continuously challenges the status quo.

Dr Ditiu is relentless in pushing for the inclusion of all people affected by TB in the programs and activities of the Stop TB Partnership. Her motto stems from the lyrics of a Romanian band: "The day you give up is the day you die." To date, she has not given up on her quest to end TB in her lifetime. 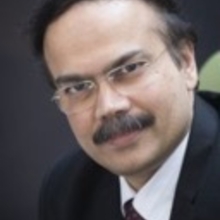 Dr. Suvanand Sahu is the Deputy Executive Director of the Stop TB Partnership Secretariat in Geneva.

He is a strong advocate for innovation in care delivery, universal and equitable access, and people-focused work.

Sahu is a medical doctor and a trained public health specialist with over 20 years of experience in TB alone. He has been with the Stop TB Partnership Secretariat in Geneva since 2009. He played a key role in starting and shaping the TB REACH initiative and has contributed immensely to Stop TB’s work on the Global Fund, Communities, Private Sector, Zero TB Cities, the Global Plan, and the UN High-Level Meeting on TB.

Prior to working with the Stop TB Partnership, he worked for several years with WHO at the forefront of the battle against TB in India and contributed to the work of WHO in India and South-East Asia. Prior to his engagement with TB, he also worked on polio, HIV, and maternal and child health. He was part of the group that started the polio eradication initiative in India in 1997. He has authored several papers and documents and has worked in collaboration with several partners around the world.

The Secretariat is led by the Executive Director, who is responsible for leading the development and implementation of the Secretariat's work plan and for facilitating achievement of the aims and decisions of the Board. The work of the Stop TB Partnership Secretariat is guided by the Operational Strategy 2016-2022, which has four strategic goals: 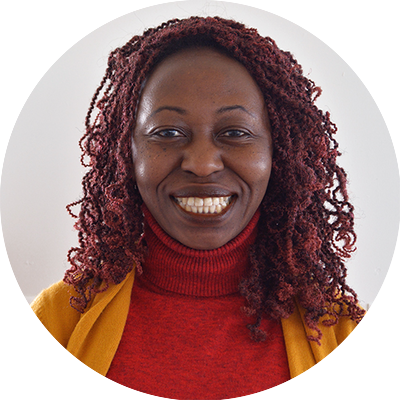 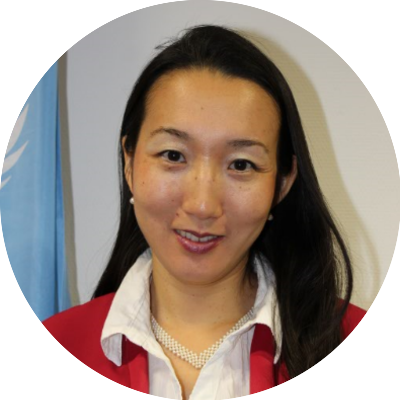 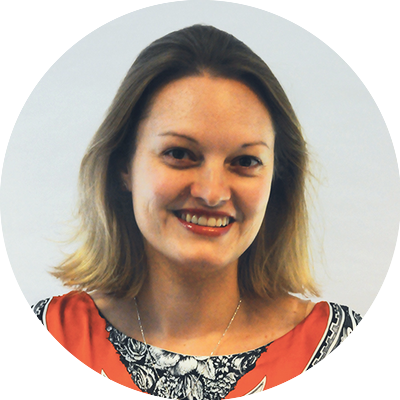 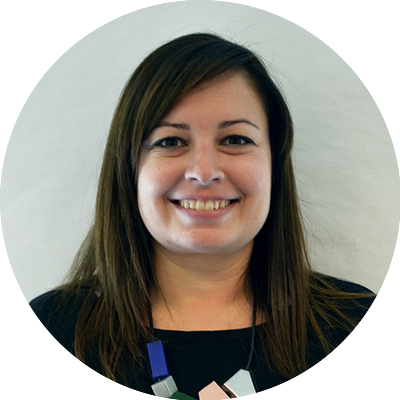 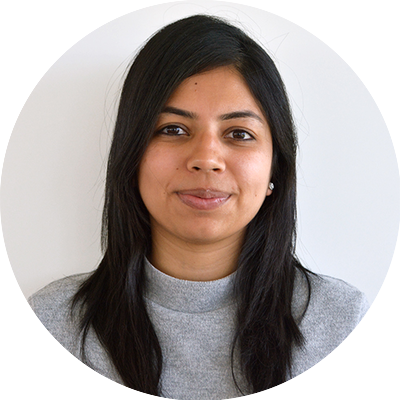 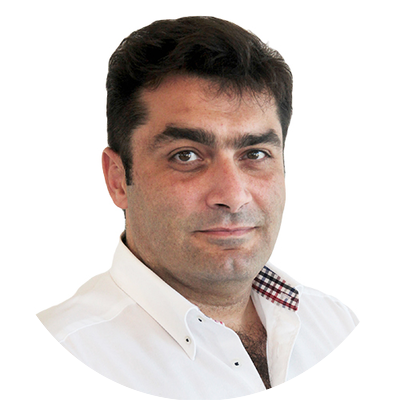 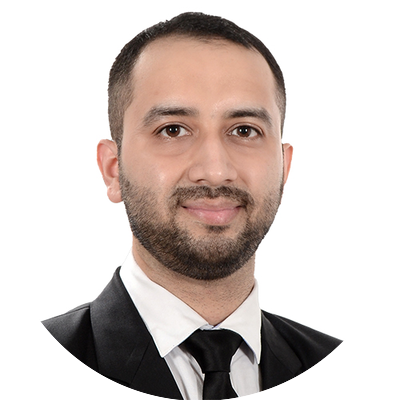 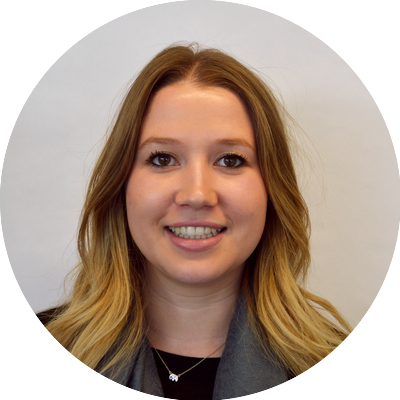 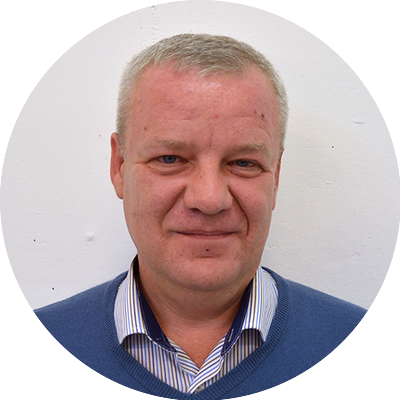 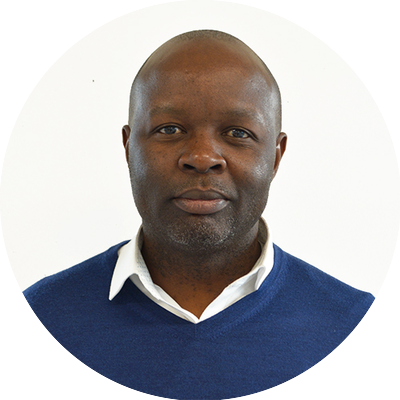 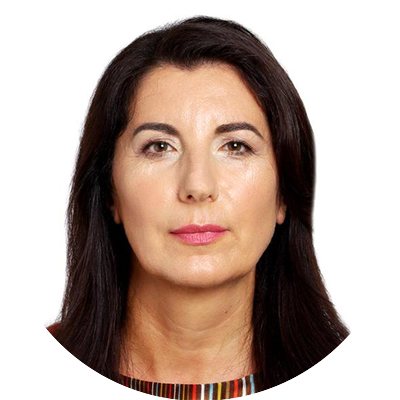 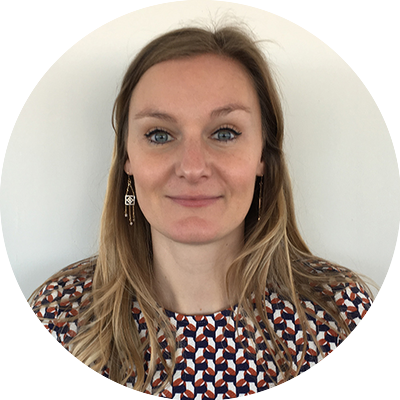 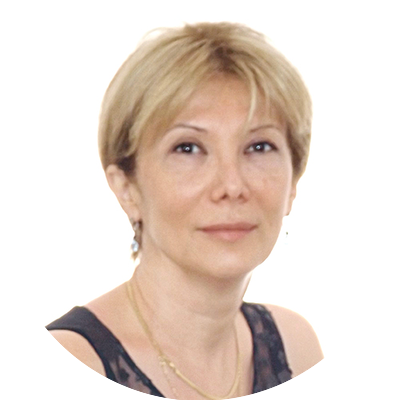 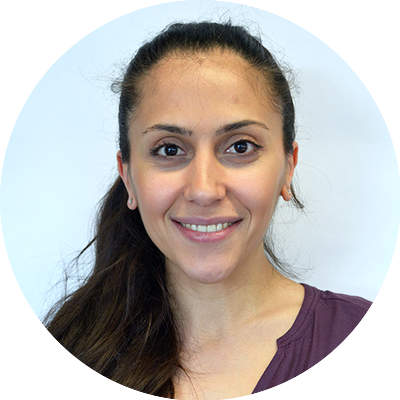 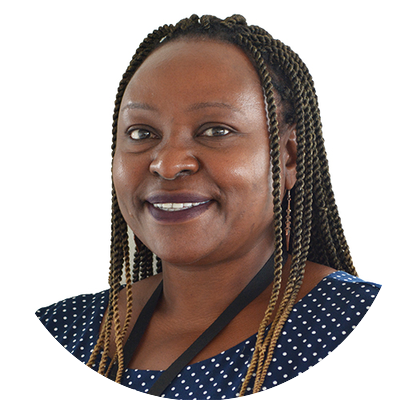 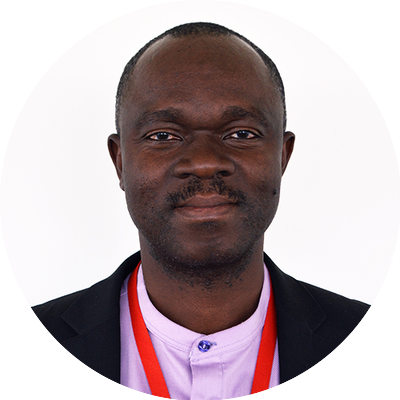 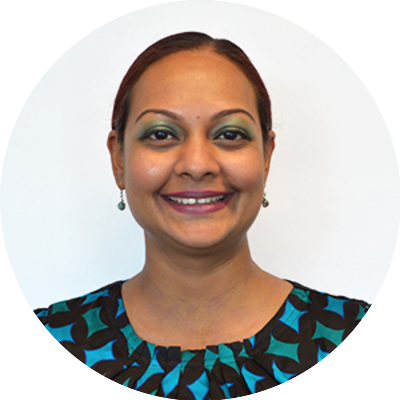 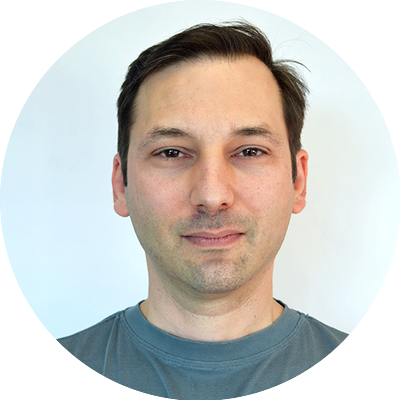 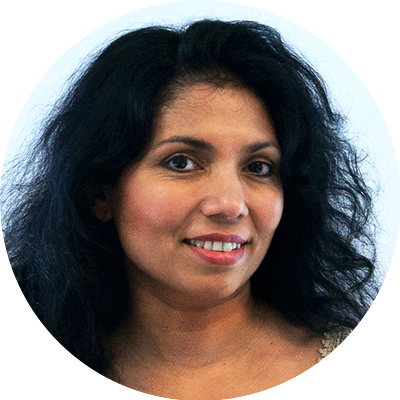 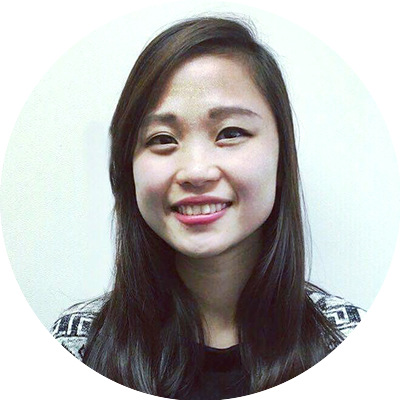 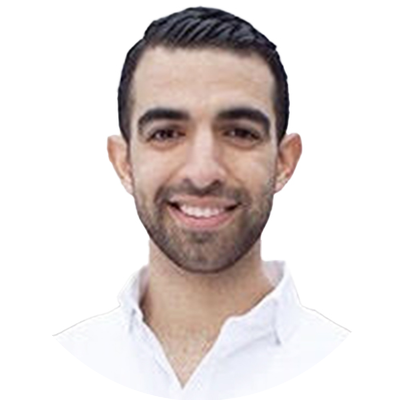 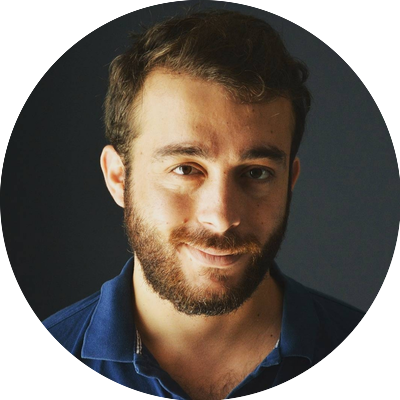